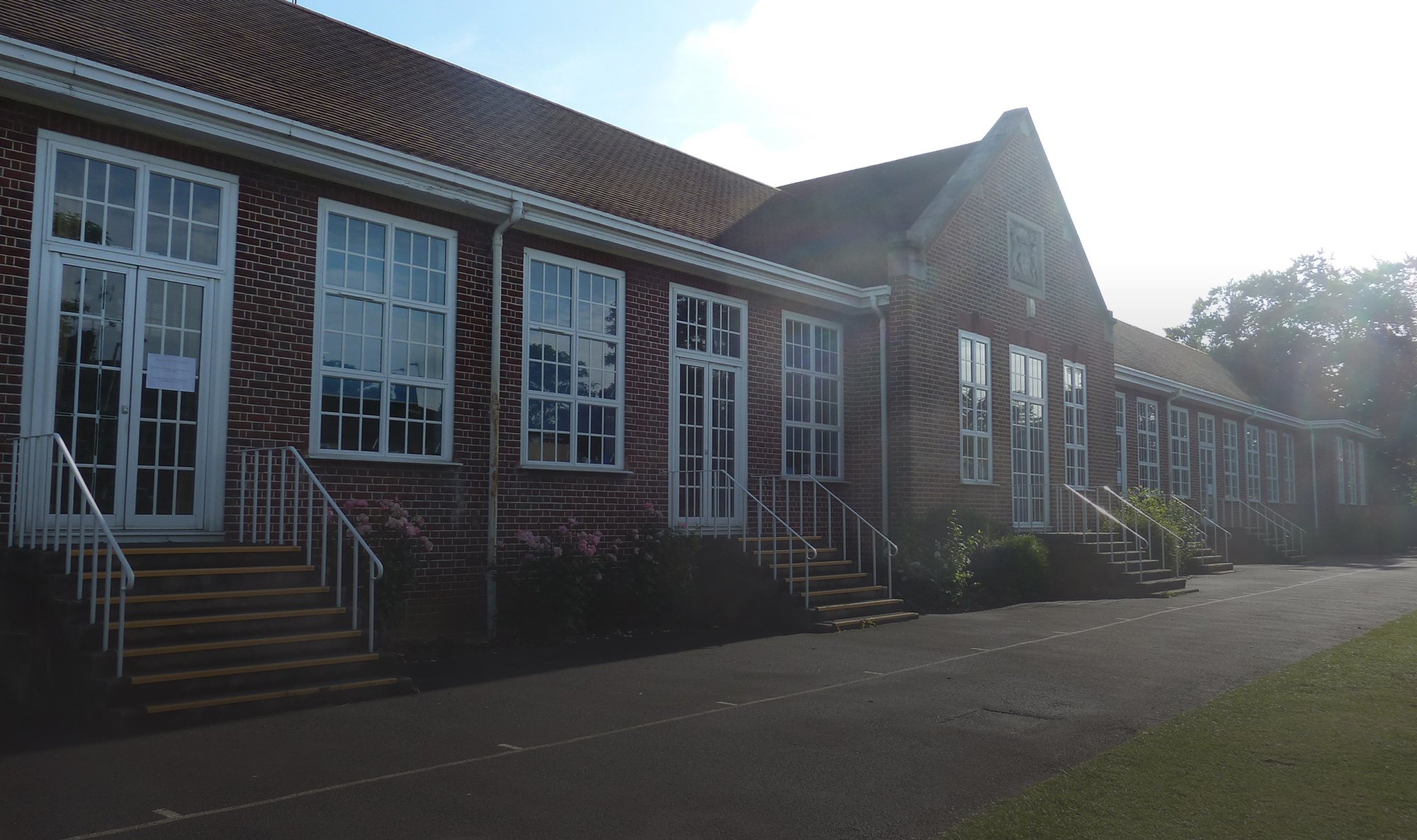 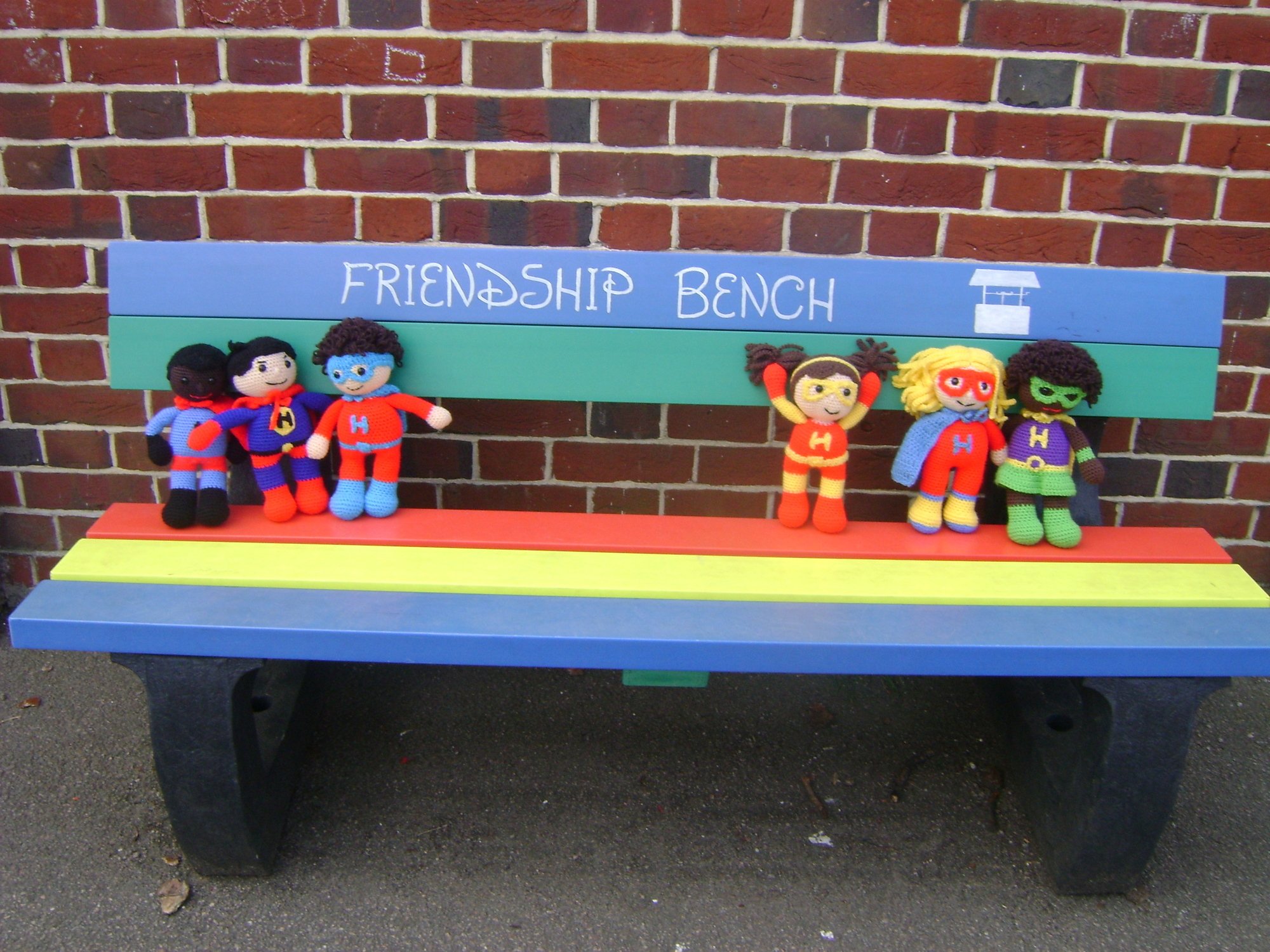 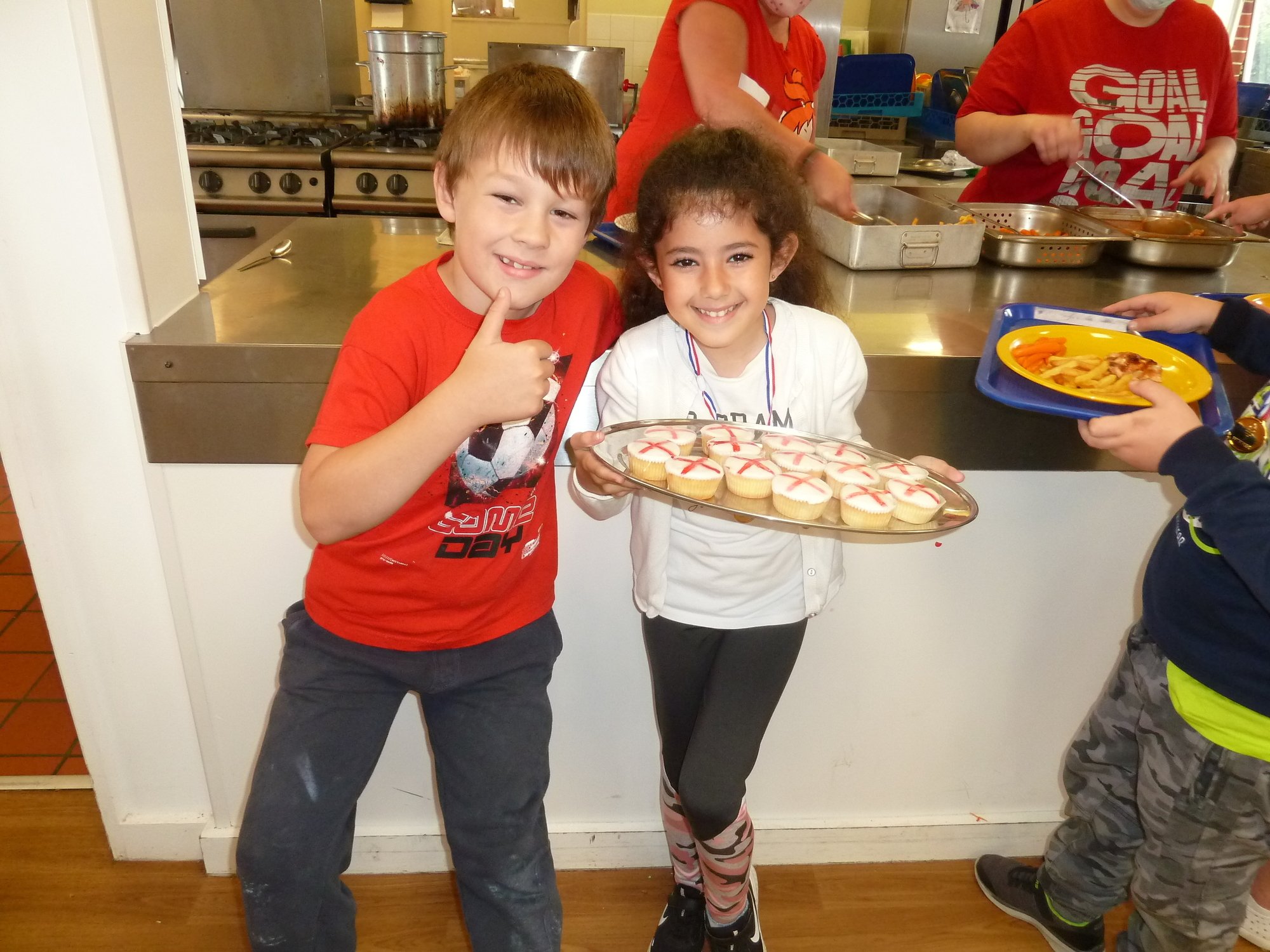 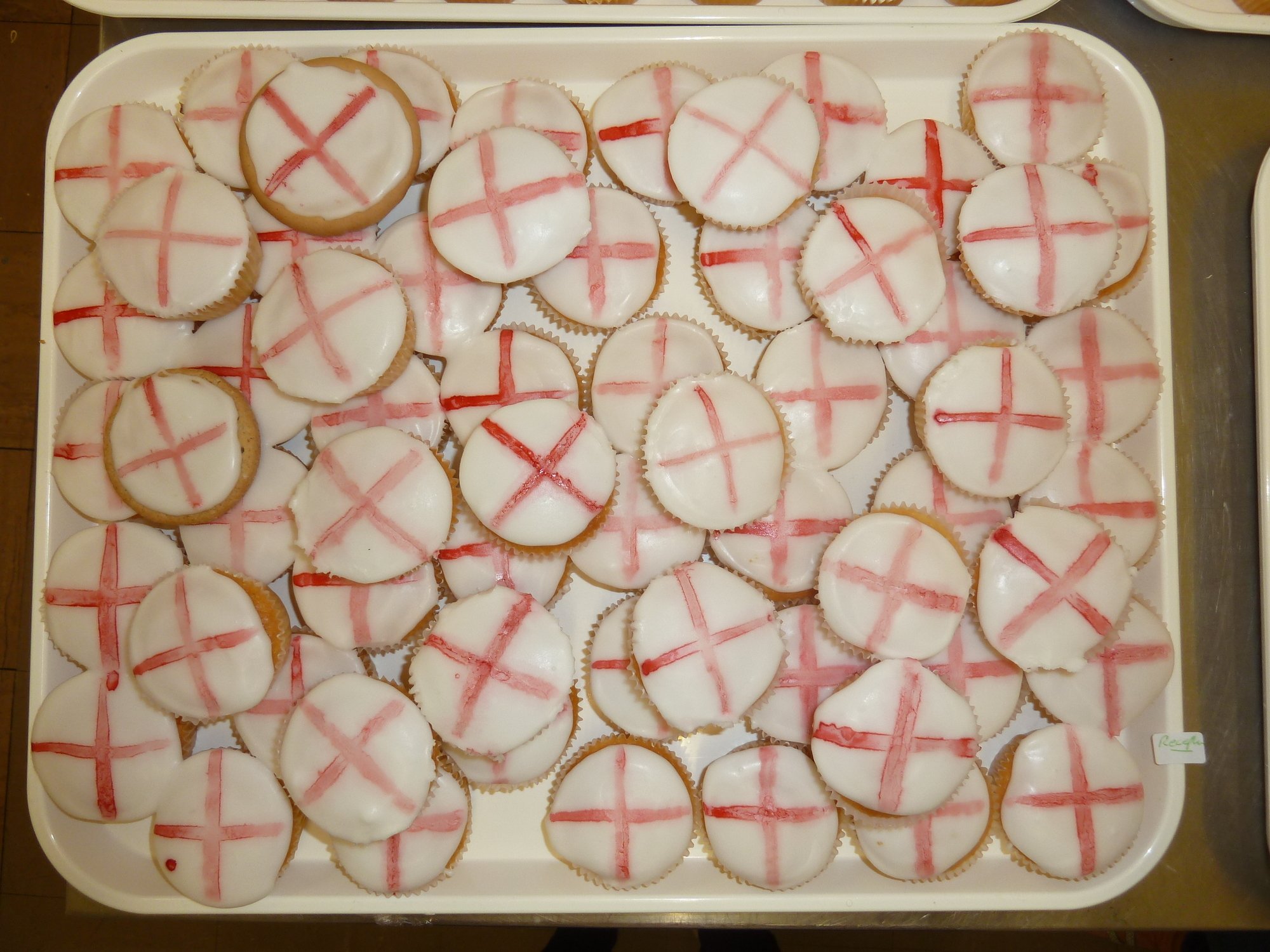 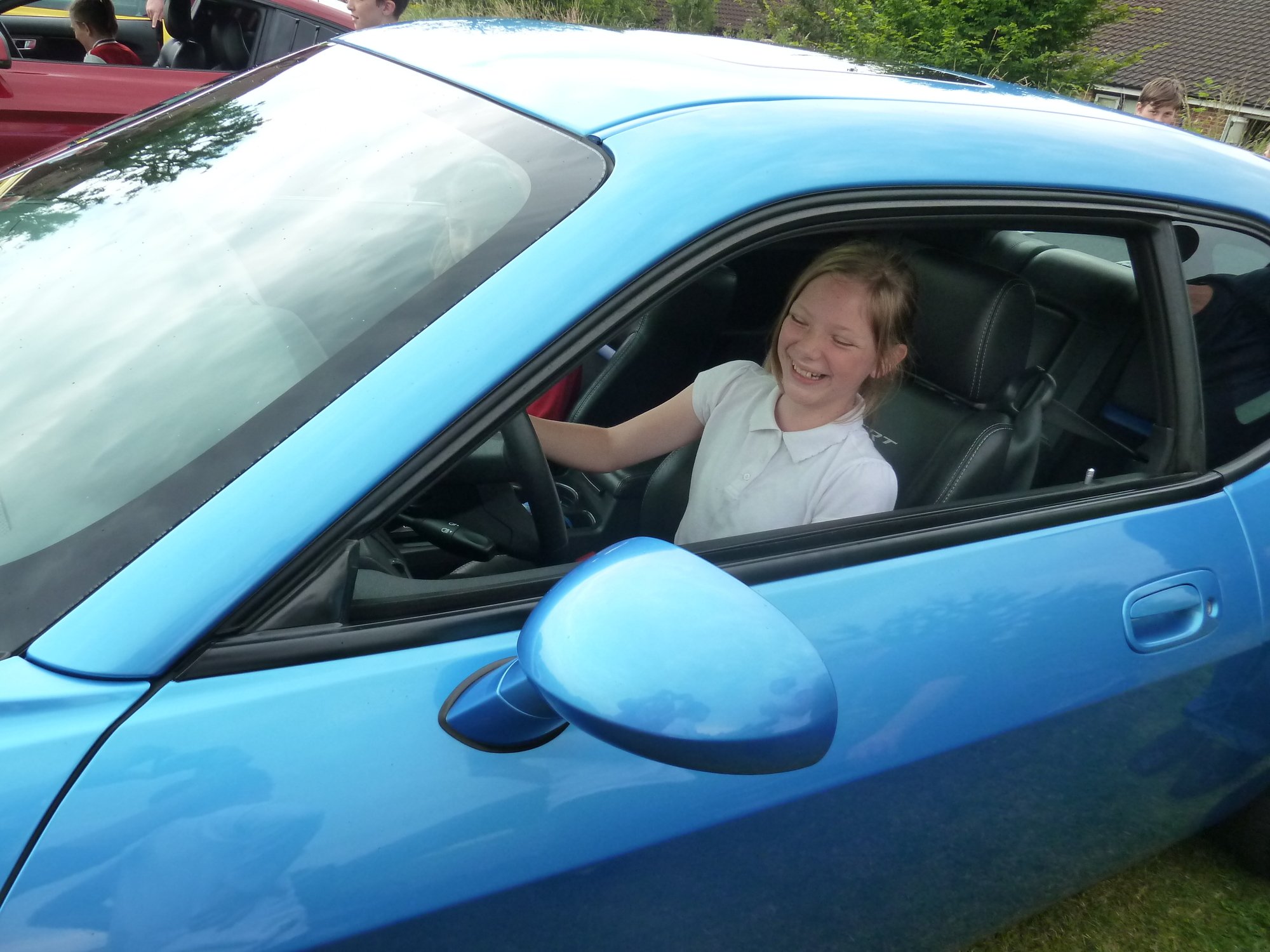 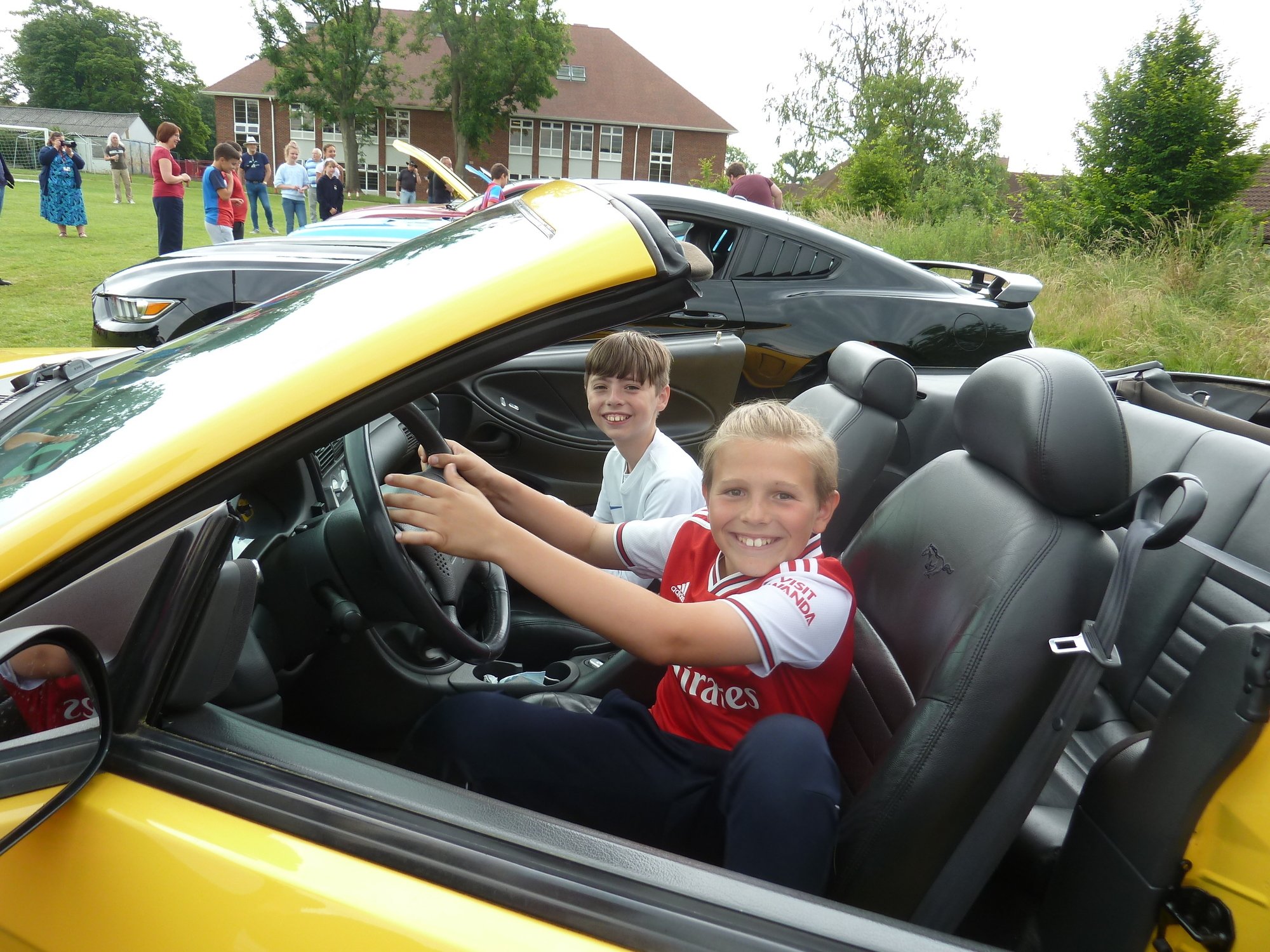 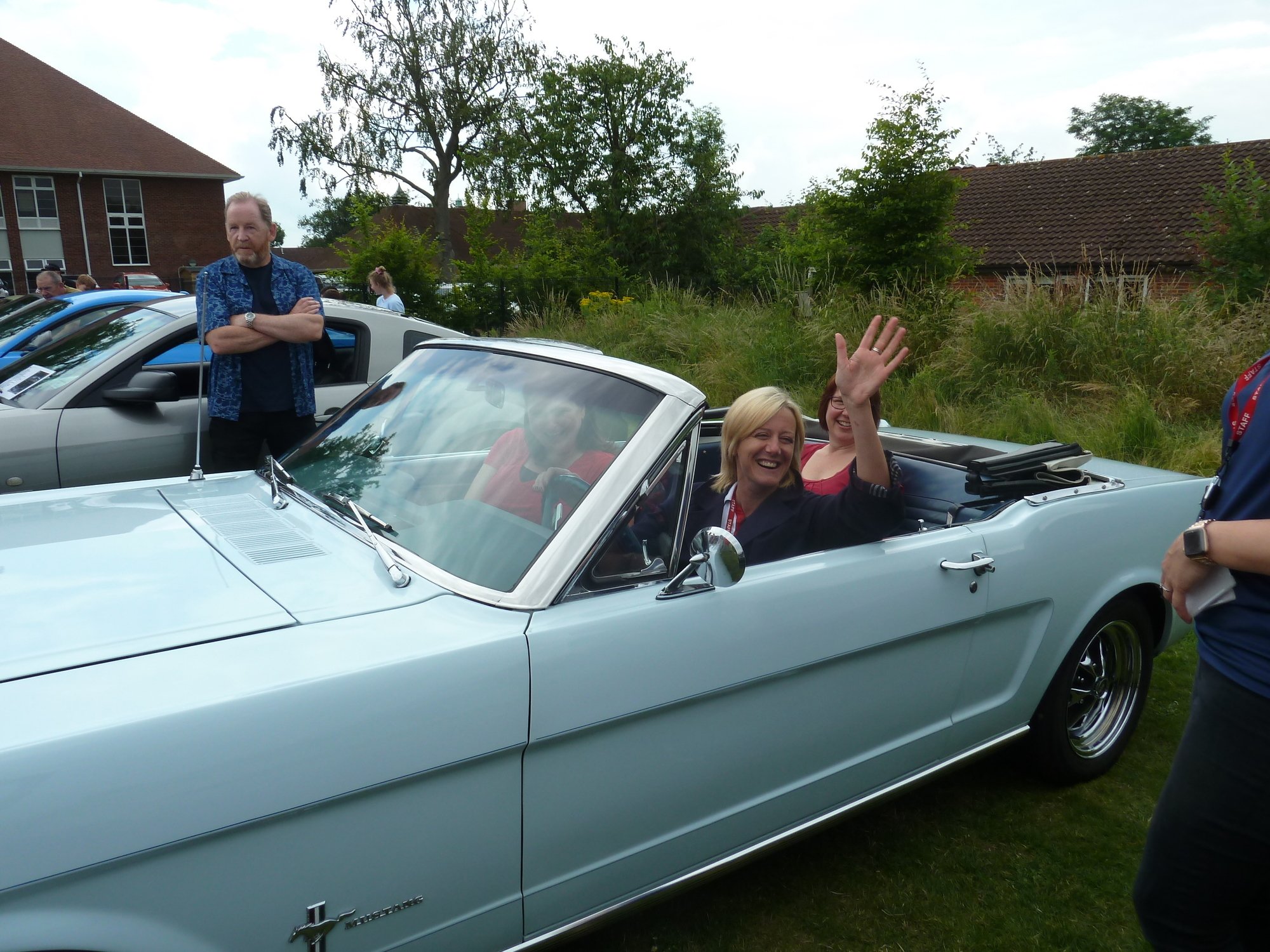 Holwell School was opened in 1932 originally as Ludwick Infant School.  It has been extensively modernised since and a major redevelopment of original classrooms plus a new reception classroom and library was completed in December 1994. In January 2016 The Richards Building was opened to accommodate a further 8 classrooms.

The school ground covers a large area containing a large variety of mature trees including a conservation area and a pond.

We use necessary cookies to make our site work. We'd also like to set optional analytics cookies to help us improve it. We won't set optional cookies unless you enable them. Using this tool will set a cookie on your device to remember your preferences.

Necessary cookies enable core functionality such as security, network management, and accessibility. You may disable these by changing your browser settings, but this may affect how the website functions.